Mother’s Restaurant is here to serve you! Here are our current options:

1) NOW SEATING – Dining in has returned. Table service (i.e., not via the counter/cashier)
2) Take-Out for Pick-Up: Pre-order by phone: (504) 523-9656. View Menu Here
3) Delivery by Mother’s Restaurant: CBD & Warehouse District Only. Pre-order by phone: (504) 523-9656. View Menu Here
4) Local delivery and online ordering from d’Livery NOLA
ORDER ONLINE HERE If you are in an area currently serviced by drivers, you will see the delivery option. Pick-up is always available until 8PM.

During and after World War II, Mother’s became a local hang-out for “the few and the proud” – the U.S. Marine Corps.

Mother’s Restaurant opened its doors in 1938 on Poydras Street’s “Restaurant Row”, situated between a thriving waterfront and the courthouse. Owners Simon
and Mary (Mother) Landry and his large family cooked up po’ boys for lines of longshoremen and laborers, newspapermen and attorneys.

During and after World War II, Mother’s became a local hang-out for “the few and the proud” – the U.S. Marine Corps. The Marine spirit was in the family – five of the seven Landry children (five sons and two daughters) joined the Marine Corps. Francis Landry was the first woman in Louisiana to be accepted into the Corps. This special association with the Marines earned Mother’s the title of “TUN Tavern New Orleans” in the late ’60s. The original TUN tavern was the official birthplace of the Marines during the Revolutionary War. 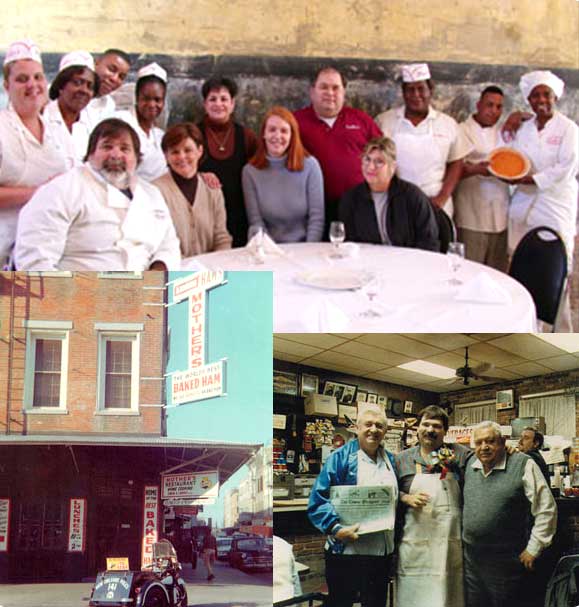 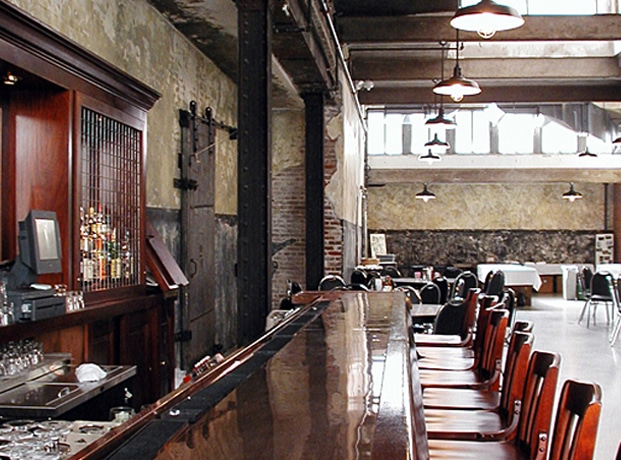 All Bar Packages can be added to any Food Packages, all of which are set up buffet style, with menu selection required to book an Event. Additional food and bar items can easily be added to any package at your request, please inquire for per person pricing. 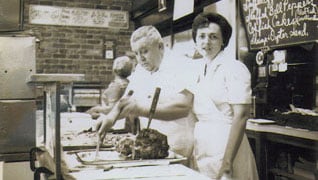 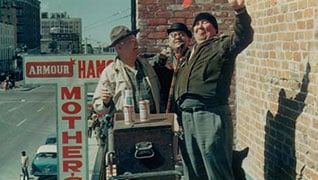